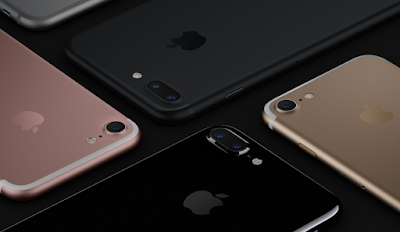 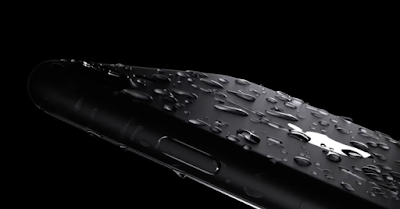 Everyone will agree with a fact that there is heartbreak when iPhone screen is cracked.
There was a time when people used to handle smartphones with proper care. But now the scenario has been change. With an immense screen of iPhone, dropping of iPhone on floor is more common. Manufacturers are using Corning Gorilla glass for screen protection and aluminium body to protect the phone. Though iPhone is extremely durable phone and capable for rough handling but still there are some uncertainties which leads to damage of an iPhone screen. Therefore, precautions should be taken as it is said precautions are better than cure.!!

Following means to protect your iPhone from Screen:- 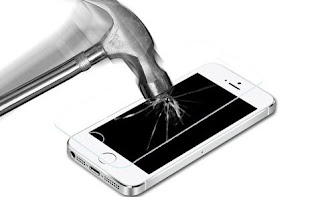 Cases or Covers: - Another damage to iPhone by dropping on floor it damages its edges. Many time we see there are dents on phone which later damage phone screen too. So to prevent dents person must use good quality covers like bumpers or cases. Covers not only protect back or edges but it also protects screen from cracks. Secondly make sure to not to use hard covers because hard covers also damage screen if phone   is dropped. 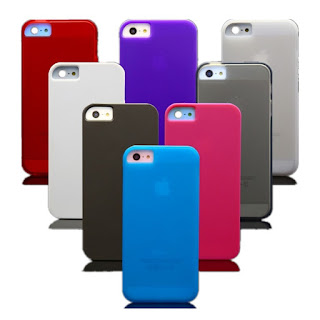 Avoid Taking Photos from Selfie Stick: - This is another and common hurdle which damage iPhone screen. Nowadays, everyone is addicted to take selfie at any place whether it is a Hong Kong Peak or beach. Sometimes phone is not properly attached and when you turn on your iPhone to take picture and if you are pushed it will fell down on floor and screen will be broken. Though iPhone repair Hong Kong experts can repair screen but still it is advisable to take pictures only when you have calm surrounding or enough space.
Avoid keeping phone with keys in Pockets: -
Many of us make this mistake without realising it that keeping an iPhone with keys damages screen. Maximum keys have some sharp points which damages iPhone glass by scratches. These scratches later damages whole screen. Be careful that not to keep iPhone and keys in same pocket or handbags. 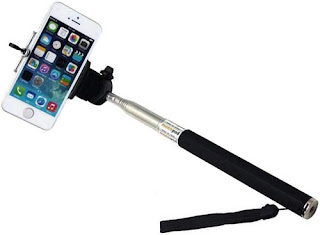 Use of wrist straps: - Though its rare but it happens that phone just slip out of our hand. Especially this is happened with women who drop their phone while doing some work or taking out stuff from their hand bags. These straps will help your iPhone screen from being cracked. 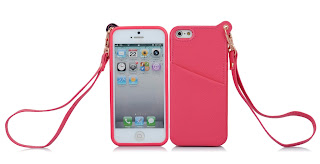 Avoid water damage: - Nobody can disagree on the fact that everyone has habit of carrying phone in bathroom either while talking or just to listen songs during shower. Thus people drop their phone in water. Second while partying, drink or water is spilled on phone which damages iPhone display. Therefore, it is suggested for not having iPhone water damage to keep phones in bags or pockets where there are drinks and avoid using phone in bathrooms.